Peace Project Europe!? The importance of the European election for a worldwide sustainable development


In the face of the rising wave of populism, continued humanitarian crises and increased urgency for climate action, which direction should the EU take? This was the central question posed by Misereor, Brot für die Welt and SDSN Germany during the panel discussion on April 9th, when the leading European candidates of SPD, CDU/CSU, Bündnis 90/Die Grünen, FDP and Die Linke discussed their views on the future of the EU. Katarina Barley (SPD), Daniel Caspary (CDU/CSU), Ska Keller (Bündnis 90/Die Grünen), Till Mansmann (FDP) and Özlem Demirel (Die Linke) discussed the EU’s role as a peace actor, its responsibility regarding global social justice and the EU’s commitment to the 2030 Agenda. Introducing this last topic, Dr Christine Hackenesch (DIE) stressed the need for a policy which is both social and ecological. The debate was marked by a shared belief in the European project, but strongly diverging views regarding the complex challenges it has to face. Concluding the event, the organisers of the debate noted that the challenges that are currently on the table are not just a European matter. Therefore, casting a vote in the EU elections is, in a sense, casting a vote for the world.

Click here to read the report of the panel discussion by Brot für die Welt.

During our events photos and/or videos may be taken which may be published in various media for the purposes of documentation and PR activities. You have the right at any time to point out to the photographer or videographer that you do not want to be photographed or filmed. 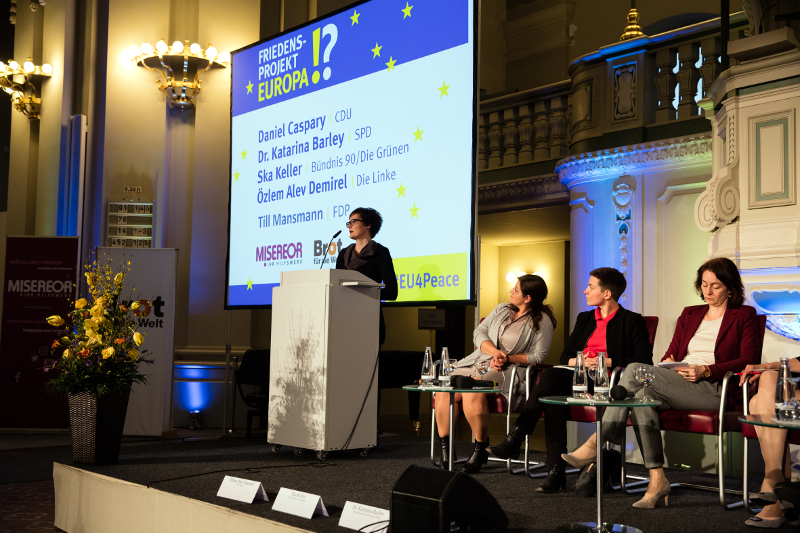 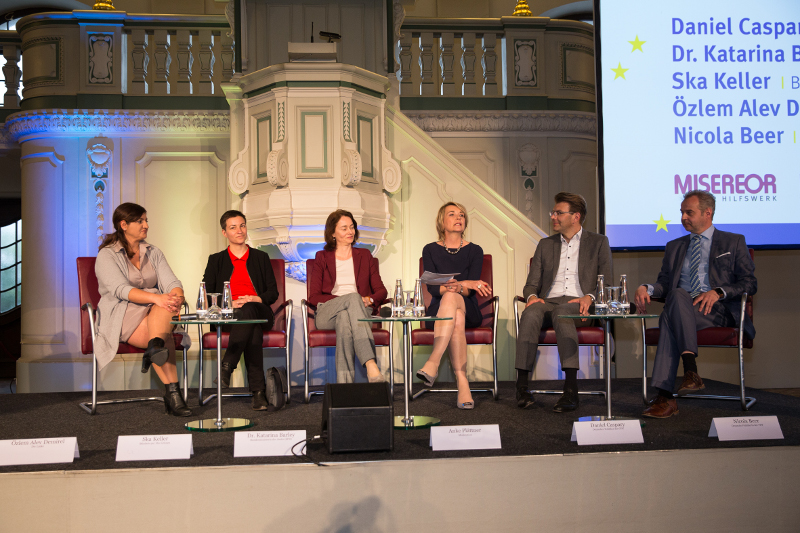 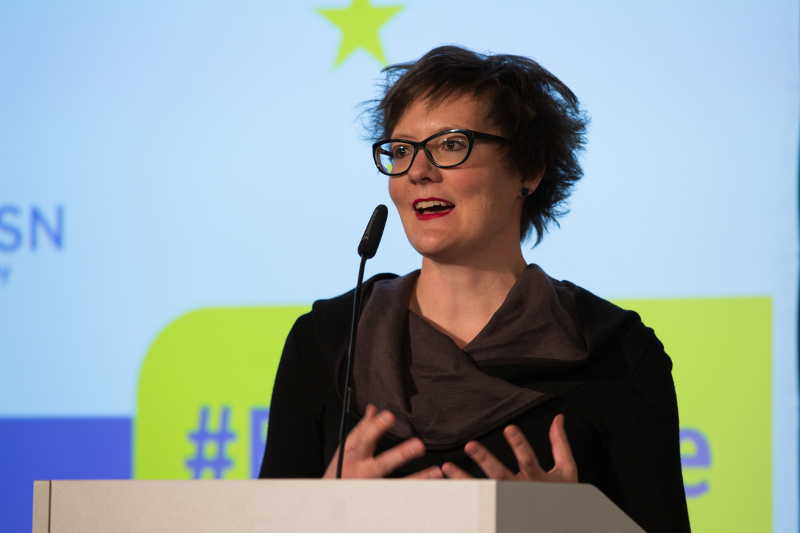 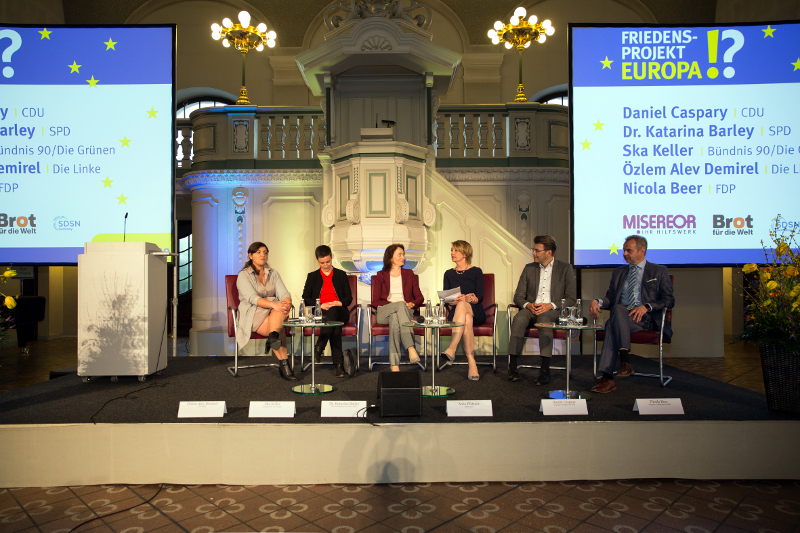