On 28-29 November 2018, the International Seminar: Public Awareness and Internal Meeting on VSS in Jakarta, Indonesia brought together more than 120 participants from the public sector, civic society, research and private sector. The event aimed to create public awareness in Indonesia on the importance of VSS, engage and empower multiple stakeholders in Indonesia to support the implementation of SDGs as well as to initiate the momentum to establish a National Platform on VSS in Indonesia. To achieve these goals, the event provided a platform for exchange among experts from industry, government, academia, and national standards bodies, mainly from MGG countries, as well as representatives of international organisations including the ISEAL Alliance and UNFSS, whose works have addressed the benefits and challenges of establishing and implementing VSS. The event was jointly organized with the National Standardization Agency (BSN) of Indonesia.

Addressing global challenges by joint knowledge production is at the core of the policy advice, research and training activities of the Managing Global Governance (MGG) Programme. The MGG Programme is implemented by the German Development Institute / Deutsches Institut für Entwicklungspolitik (DIE) with partners from the emerging economies Brazil, China, India, Indonesia, Mexico and South Africa. Researchers and experts from the public sector, civil society and the private sector work on joint projects to shed new light on current global challenges particularly those related to the implementation of the Sustainable Development Goals (SDGs) while exploring innovative and out-of-the-box problem-solving approaches using national, regional and international lens.

The MGG project on voluntary sustainability standards (VSS) started in 2015 as a research collaboration of alumni of the MGG Academy. The project analyzed the role of VSS in certain products and services as catalyzer of transnational cooperation. The project set in motion the establishment of national platforms for VSS in China, Brazil and India in order to foster better understanding and adaption of VSS to domestic conditions.

MGG is implemented on behalf of the Federal Ministry for Economic Cooperation and Development (BMZ).

During our events photos and/or videos may be taken which may be published in various media for the purposes of documentation and PR activities. You have the right at any time to point out to the photographer or videographer that you do not want to be photographed or filmed. 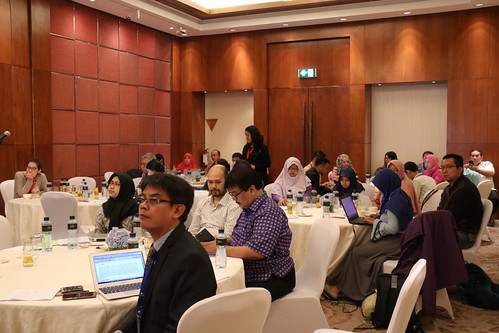